Members oversee the work of the Trustees and meet annually to review the procedures, policies and accounts of the previous year.

Trustees are similar to Directors of a Company and monitor the work of the Chief Executive Headteacher and Leadership team. They also have specific interests as part of their role such as - Financial, Safeguarding or Special needs. The Trustees meet approximately 5 times a year as a whole group and are active within a range of commitees and individual portfolios. Our Trustees do not have any percuniary interests related to school affairs. 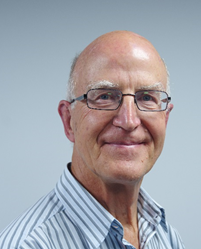 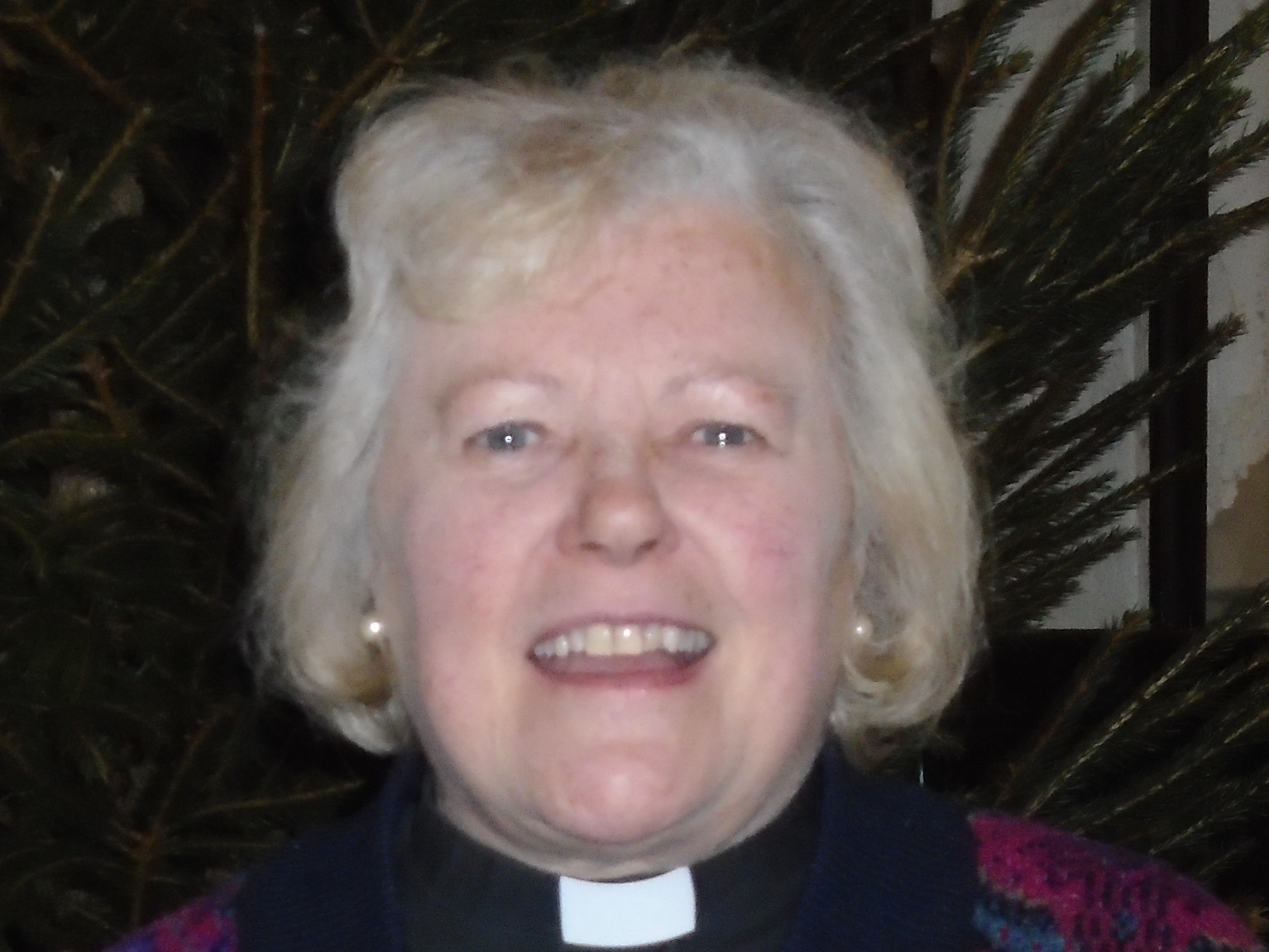 everend Marion has had a connection to Pilton Bluecoat school for nearly 50 years. Both of her Sons attended and so did two of her Grandchildren! Marion has always played an active role in the school and the community of Pilton. She is passionate about children's we​ll-being and their education, and she loves being a support for families. Being with, and helping people is what drives Marion and this care and enthusiasm makes her a very valued member of the Trustee Team.

Marion's interests outside of the church, school and community are walking, painting and writing - especially poetry. 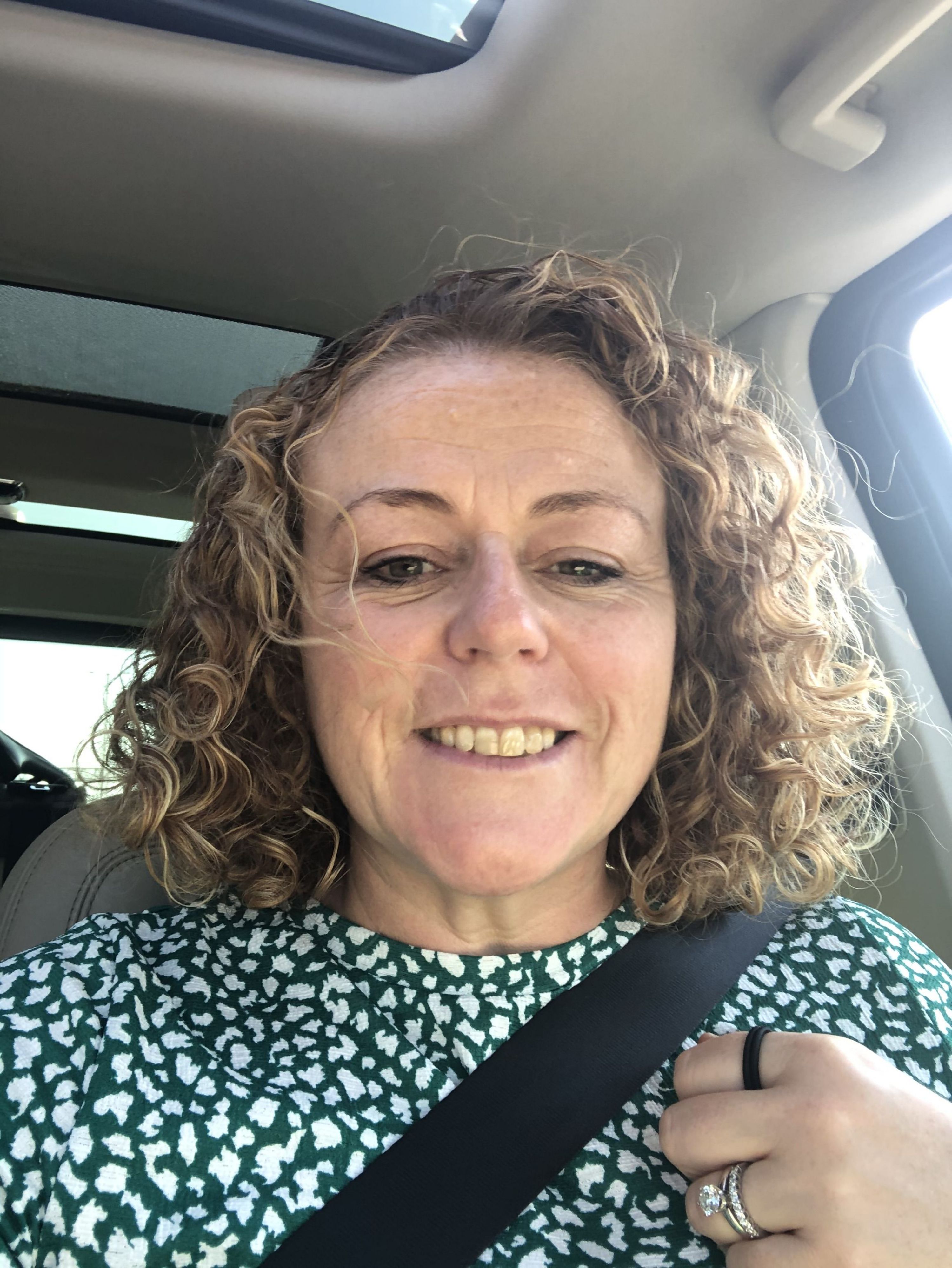 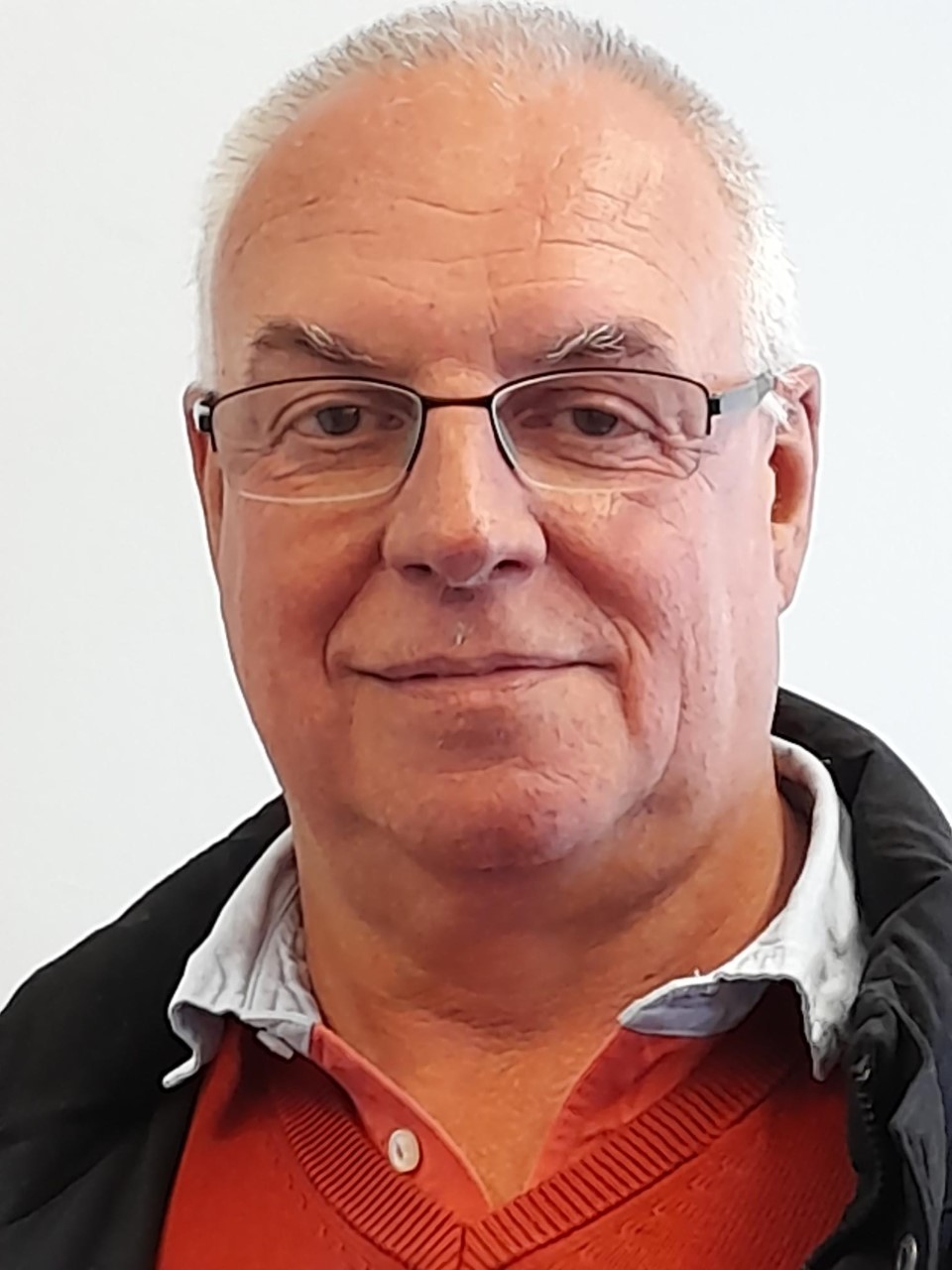 lthcare industries, now running his own business consultancy company. He serves as a Non Executive Director for commercial companies and is chair of a local charitable trust. 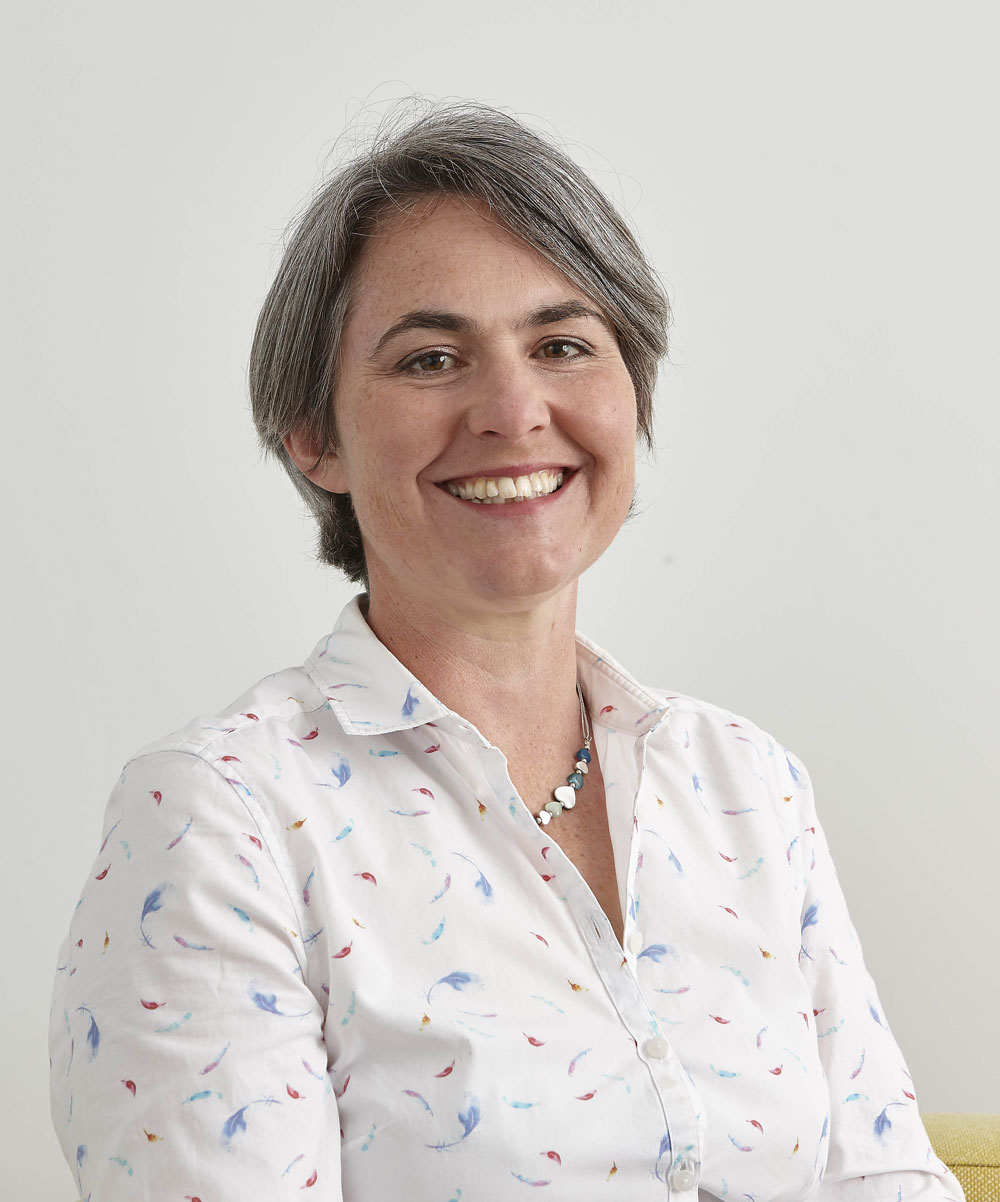 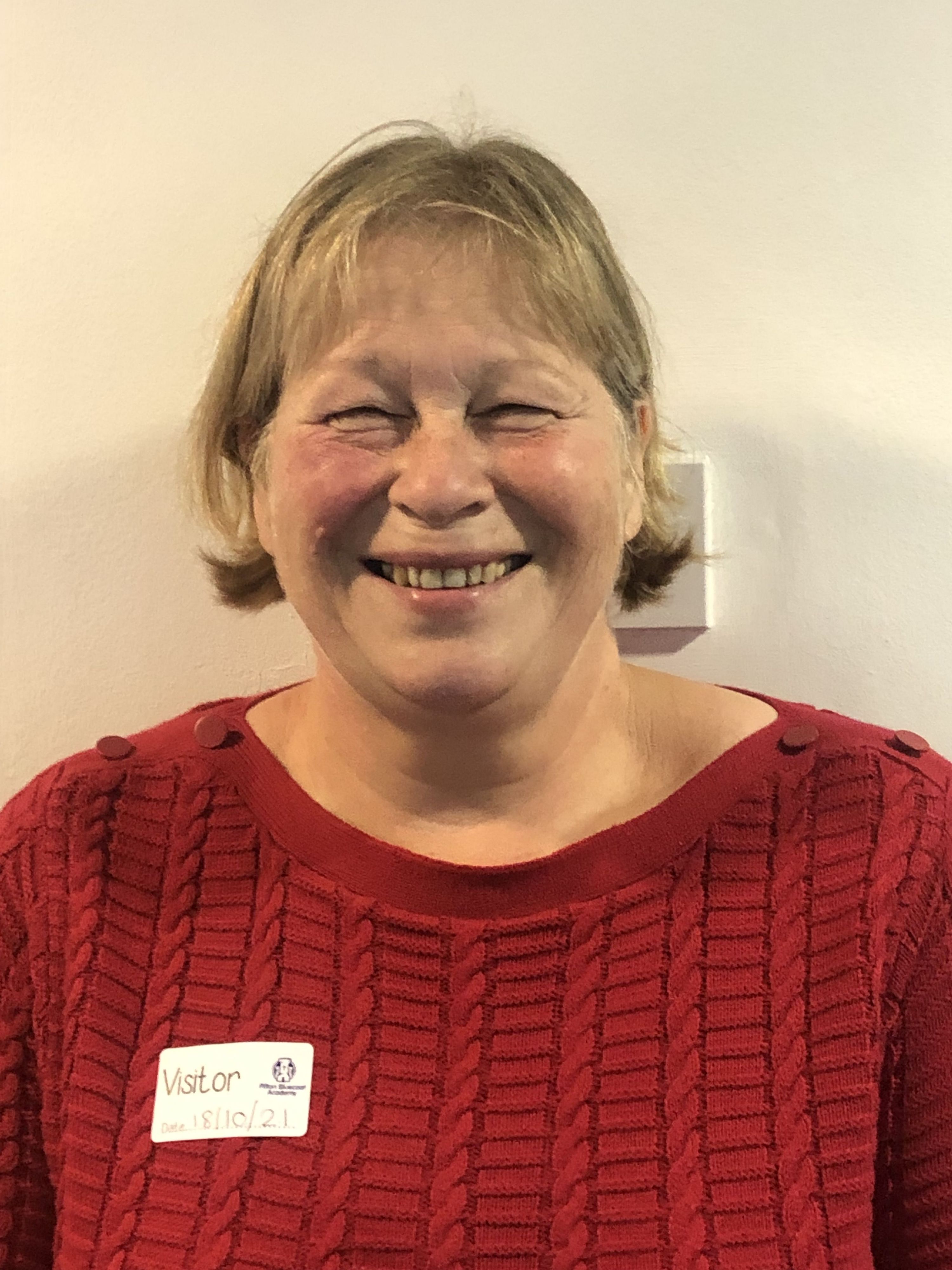 Sue became a governor and Trustee to oversee the strategies that will allow all our children to reach their potential, love learning and to support the wellbeing of all within TEAM's schools 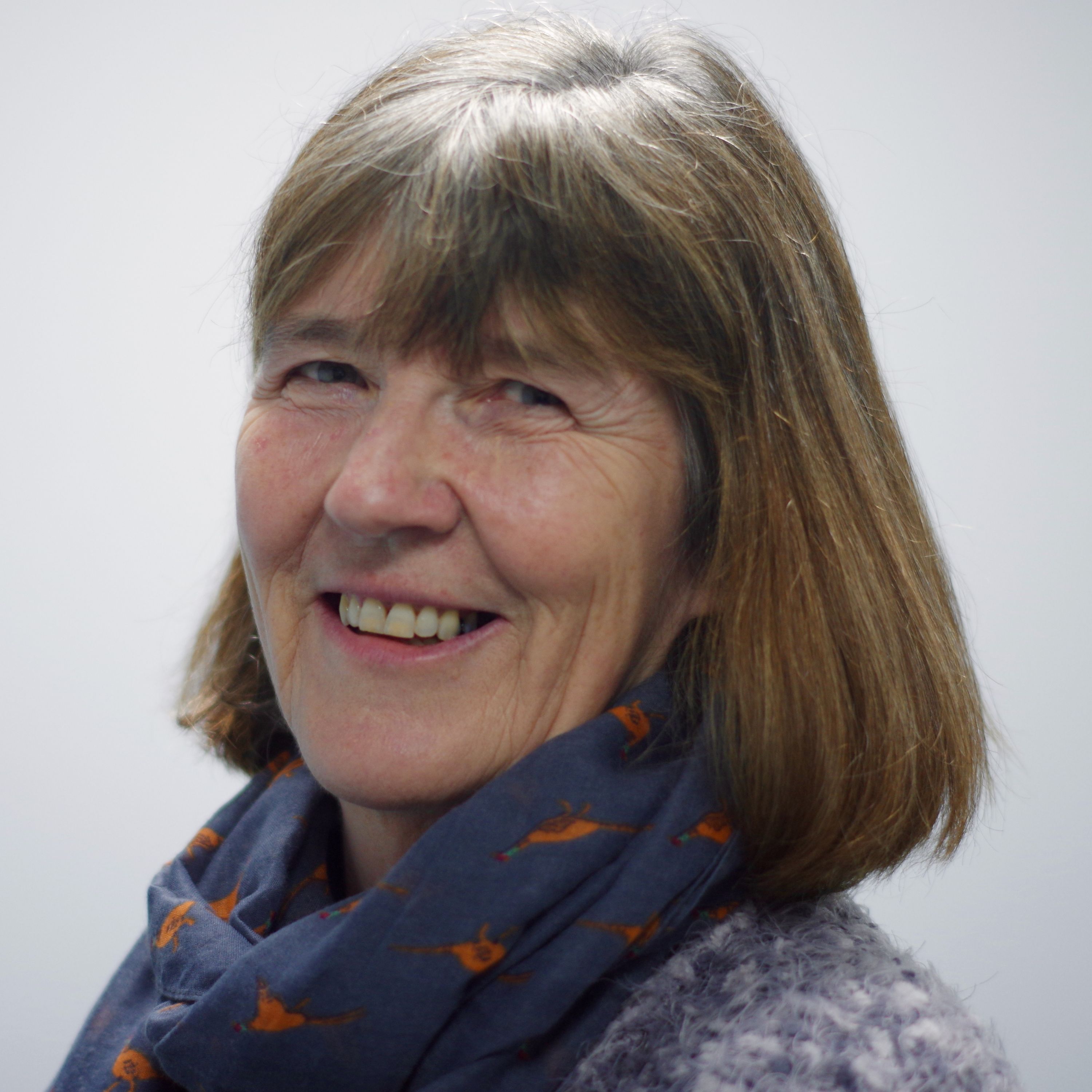